It is not just the Sun, Venus and Mercury on the move this month but Jupiter as well, proving that this is one year that won’t be over until it is over. It is the latter that is good news financially, with Jupiter having retrograded back into your income sector at the end of October, five months after leaving. Back in direct motion and due to leave again on 21st December, this time not to return again for at least another decade, the planet of luck and expansion will be working to make these final weeks as lucrative as possible but also to build for the future. For while Jupiter will leave dreamy Neptune will not only stay on but will be joined by Saturn in March, the one planet that really can help you turn dreams into reality. While there is no more planetary activity in either of your two professional houses, as you move into the new month it has only been nine days since the Sun left your career sector, with plenty of momentum to bring this professional year home and for the planets in your income sector to work with. It is on 21st December that Jupiter will return to your communication sector, where he will spend the rest of this year and the first five months of 2023. The Sun, Mercury and Venus are also on the move this month but all at different times, though they will all start the month in your friendship sector. Until he leaves on 7th December Mercury will be working to keep the communication lines open while until leaving on 10th December, Venus will be working to make these some of the most social and serendipitous days of the month. It is then that Venus and Mercury will both return to a more nostalgic and reflective part of your chart, ahead of the Sun who will return on 22nd December to begin the month long wind down of your current solar year. Meanwhile, with his focus on the past all month is Mars, who is spending his last full month in retrograde motion in a fun, playful, romantic and creatively charged part of your chart. It is a Full Moon here on 8th December that could fire up Mars’ romantic and creative passions and a war against old excuses, roadblocks and barriers, whether real or imagined as he fights to make the most of the doors open to the past and second chances.

Venus and Mars, the planets of love and passion are having a strong impact on each other this month but in different ways at different points in the month. The month begins with Venus and Mars in opposition on 1st December, just as Mars heads into his last full month in retrograde motion in your romantic sector and Venus into her final days in your friendship sector. While the Sun will always spend the first three weeks of December here and if Venus is here at the time, she will bring the laws of attraction and synchronicity into play, rarely is there any planetary activity on the other side of the sky in your romantic sector at the time. At a time of year when it is more about being a team player, Mars is pushing back as he fights to make romance a priority. A clash between Venus and Mars in the very early hours of the month will make any balance issues obvious from the start while also energising the planets of love and passion. It will be a different story when Venus not only leaves your friendship sector on 10th December but returns to a nostalgic and reflective part of your chart, where she will take your heart on a nostalgic trip down love’s memory lane. Instead of fighting Mars, Venus will work with the planet of passion and the warrior planet of the cosmos to make the most of the doors open to the past and second chances. It is just two days before Venus’ return that as the Moon moves through your romantic sector from 7th December to 9th December it will create one of the most powerful Full Moons here in decades. This is a Full Moon that will fall here at around this time every year, but it has not only been 32 years since Mars was here at the time, but it is just as the Full Moon peaks on 8th December that the Moon and Mars will be aligned. The most romantically charged Full Moon of any year comes packed with the explosive influence of Mars, just as the warrior planet of the cosmos is holding the doors open to the past and second chances. Meanwhile, with no planetary activity on the relationship front the Moon will offer a chance to check in from 12th December to 14th December. 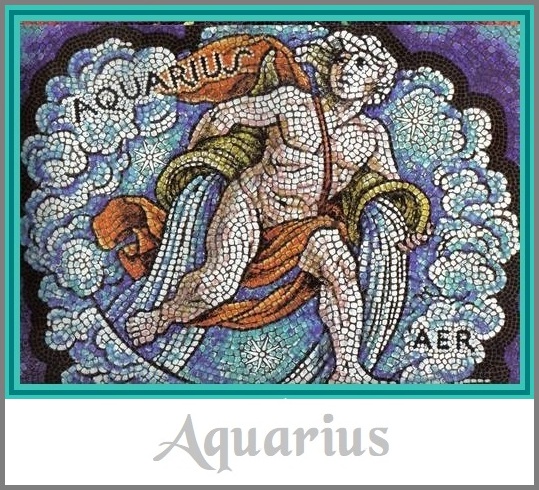 Jupiter only retrograded back into your income sector at the end of October but already he is back in direct motion and preparing to leave on 21st December, this time not returning for another decade. This gives the planet of luck and expansion three weeks to not only try and bring this financial year to a lucrative close but also to prepare for the future. Neptune, who turns direct here on 4th December will not only stay on but on 8th March he will be joined by Saturn, bringing the planet of dreams and the hard taskmaster of the cosmos together here for the first time in our lifetime. While an unlikely team, with Saturn and Neptune continuing to work together as a team for the next three years, this will finally give you the structure, discipline and tenacity to turn dreams into reality. Where Jupiter is the perfect planet to build the dream, Saturn is the perfect planet to turn that dream into reality, which will become one of the major themes of 2023. Knowing this, Jupiter is less focused on what you can or can’t achieve on the income front before he leaves on 21st December as he is focused on leaving you wanting and expecting more. However, starting the month with the Moon in your income sector until 2nd December, where it can sharpen your nose for money and act as a trigger, could get the month off to a lucrative start. Especially as this will be the Moon’s first visit since the Sun left your career sector nine days earlier and the professional momentum this has created. By the time the Moon comes full circle from 27th December to 29th December Jupiter will be gone but once again, the Moon can sharpen your nose for money and act as a trigger for all the potential that the planet of luck and expansion has created. Meanwhile, on the other side of the sky the dwarf planet Ceres will wrap up her first deep dive into your financial needs and priorities when she leaves your financial sector on 19th December. The Moon’s return from 14th December to 17th December will give you a chance to make money matters a priority, in a month when the income side of the financial fence is a lot more dominant. 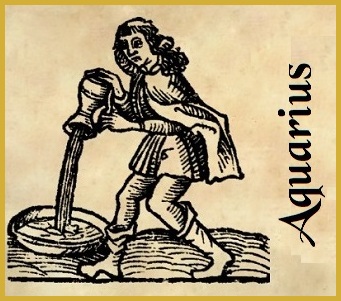