While you began the year with Jupiter in Pisces, having already spent some time here in 2021, his departure in May should have been the last you would see of the planet of luck and expansion again in your sign for at least another decade. Instead, Jupiter retrograded back in at the end of October, returning with an opportunity for second chances but also to spend more time with Neptune, the planet of dreams. Jupiter is back in direct motion and will leave again on 21st December, this time without looking back. Yet these final weeks when the planets of luck and dreams are together in your sign could have implications for years to come. That is because while Jupiter will leave, Neptune will not only stay on but when Saturn returns in March, they will spend the next three years focused on turning dreams into reality. This makes what you can imagine now more important than what you can do now and why you should be preparing to move into 2023 with a wish list rather than with a list of resolutions. It is when Jupiter leaves Pisces on 21st December that he will return to your income sector and with stunning timing. This will not only see Jupiter return during the Sun’s last full day in your career sector but with a lot of water set to pass under the bridge professionally before then. The month begins with the Sun, Mercury and Venus in your career sector, having come together to bring this professional year home. Until he leaves on 7th December Mercury is making it easier to work smarter, get your head in the game, ideas on the table and the communication lines open, while until she leaves on 10th December Venus will be working to fuel your professional confidence, attract opportunities and steer things in a lucrative direction. It is the Sun that will keep the solar spotlight on your career and professional situation, matters and options as Venus and Mercury return to your friendship sector, preparing the way for the Sun’s return on 22nd December. 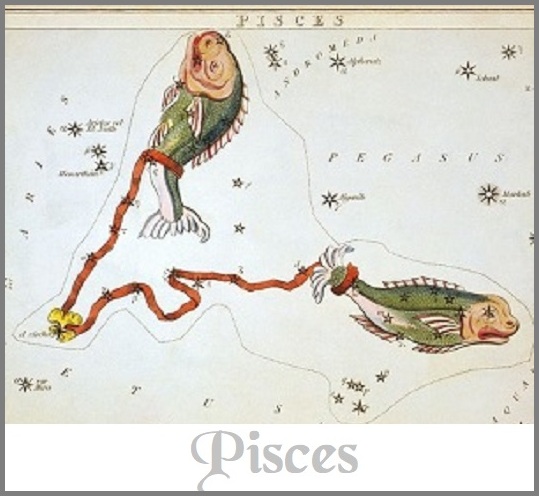 There is rarely any planetary activity on the romantic or relationship fronts this late in the year, making the Moon’s last visits for the year especially important. However, there is still something running its course on the relationship front with the dwarf planet Ceres not wrapping up her first deep dive into your relationship needs and priorities until 19th December. Even then, wrapping up isn’t the right word as she will retrograde back in three months later to finish what she started. Ceres is not a major player and prefers to work in the background, where she can help you better appreciate what you want from your relationships and what they need from you. The Moon will make its last visit to your relationship sector for the year while Ceres is still here, with a chance to check in and become more emotionally engaged as it moves through from 9th December to 12th December. As the Moon moves through it will not only align with Ceres but will clash with the planets in Pisces, making any balance issues between your personal and relationship needs more obvious. This is something that the Moon does with each monthly visit, but in Ceres’ final days in your relationship sector this will help you better understand your relationship needs and priorities. Meanwhile, with no planetary activity in your romantic sector, the Moon’s last visit for the year will bring a chance to embrace the spirit of romance from 9th December to 12th December. Fortunately, this is over a weekend, with these romantically charged lunar vibes doing their best to make these the most romantically charged days of the month. Knowing that when the Moon returns next month it will be as a Full Moon, makes this a chance to set some romantic resolutions for the New Year. It is while the Moon is here that Venus, the planet of love will return to a social and serendipitous part of your chart where she will spend the rest of the year. 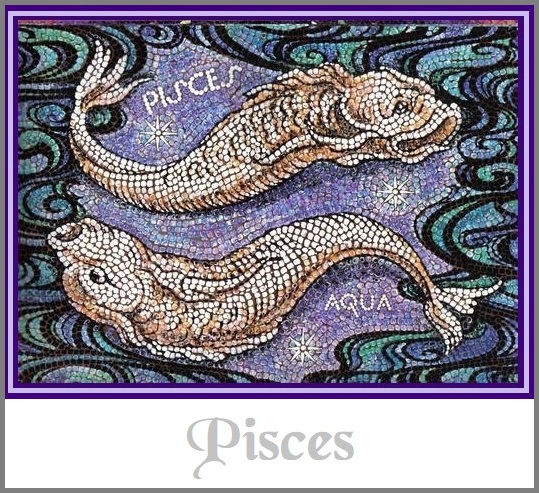 While to start with there has been no change on either side of the financial fence and this is a continuation of last month, that will only be the case for the first three weeks. No change means that there is still no planetary activity in your financial sector, where the focus is more on what you do with and how you manage the money you have since the last planet left at the end of October. However, after months of planetary activity including the two months that Mercury spent off and on here and the smart head for money this has left you with, you are able to manage money matters on your own. At the same time, things have dialled back on the income side of the financial fence since Jupiter retrograded back out of your income sector at the end of October, just a few days after Mercury left your financial sector. Since then both sides of the financial fence have had a chance to settle back and while you have Chiron and the dwarf planet Eris in your income sector, they are both in retrograde motion and more focused on keeping the seat warm until Jupiter’s return. There will be a chance to check in with both when the Moon moves through your income sector from 2nd December to 4th December. The first sign of change comes with the Moon’s return to your financial sector from 17th December to 19th December. While an ordinary monthly visit, this will ensure your financial instincts and imagination are fuelled and you are emotionally and intuitively engaged when the dwarf planet Ceres returns on 19th December to begin her first deep dive into your financial needs and priorities in four years. It is just two days later that Jupiter’s return to your income sector on 21st December will bring the planet of luck and expansion back into the game and in direct motion and ready for a do over, this is the start of a five month period of income growth and expansion. Meanwhile, the Moon’s return to your income sector on 29th December will ensure you end one financial year and begin the next with a sharp nose for money and with luck on your side. 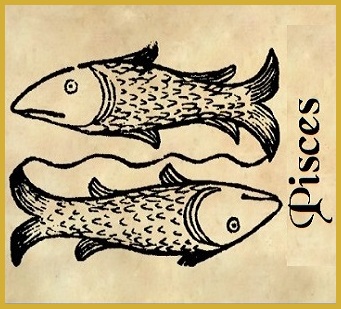