While Mars will leave Aries on 5th July, just starting the month and being able to move into the second half of the year with the warrior planet of the cosmos and your ruling planet here is a huge advantage. This is Mars’ first visit in two years but what is significant this time, is that returning just days after Jupiter’s return you are moving into a new two year Mars and a new 12 year Jupiter cycle of expansion at the same time. With Jupiter not only staying on but not finally leaving Aries until May 2023, this has injected a lot of energy into this early phase. When Mars leaves and turns his warrior spirit onto fighting for what you deserve on the income front, Jupiter will already be slowing down ahead of a retrograde turn on 29th July. This will see a lot of the urgency and the rush mentality of the last two months drop back, though things could be more intense in these final days. That is because Mars spent the final days of June aligned with the dwarf planet Eris, something that every two years will bring the warrior prince and princess of the cosmos together. This was the push to get motivated and to make the most of Mars’ final days before leaving Aries on 5th July. It is then that Mars will return to your income sector, where 12 days after Venus, the planet of money left there will be plenty of untapped income potential for him to exploit. Meanwhile, Venus has moved on and until leaving your communication sector on 20th July is on a mission to give your heart and your relationships a voice. Having Mercury, the planet of communication in your communication sector until 5th July will be an advantage. Meanwhile, as always, the Sun will spend the first three weeks of July shining the solar spotlight onto home and family matters before turning the solar spotlight onto matters of the heart and all things fun, playful, romantic and creative on 23rd July. 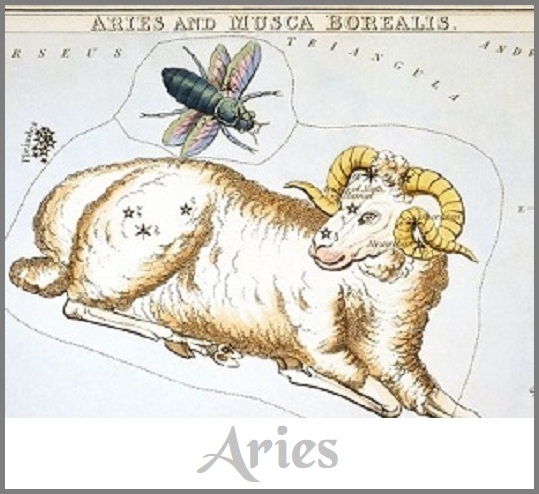 Apart from the Moon’s monthly visits, there has been no planetary activity in either your romantic or relationship sectors but that is about to change. Or at least, on the romantic front, with your relationships having to wait until later next month. To begin with, it is business as usual but the Moon’s return to your romantic sector on 1st July will be a taste of things to come and a chance to put matters of the heart and all things romantic front and centre from the start. The Moon is only here until 3rd July, but these romantically charged lunar vibes get the month off to a good start. It is a few days later that the Moon will make its monthly visit to your relationship sector and the timing couldn’t be better. The Moon will move through from 6th July to 8th July and with no planetary activity on the relationship front, this is always an important chance to become more emotionally engaged. What makes the timing auspicious is that the Moon will return a day after Mercury, the planet of communication leaves your communication sector on 5th July and while Venus, the planet of love is still here, on a mission to give your heart and your relationships a voice. Meanwhile, it is on 20th July that things start to come alive on the romantic front, starting with Mercury’s return on 20th July. Three days before the Sun returns on 23rd July to put the solar spotlight on matters of the heart and all things romantic, this gives the planet of communication a chance to get the ball rolling with his ability to give your heart a voice and to put heart and mind on the same page. It is when the Moon comes full circle from 28th July to 31st July that it will align with the Sun to create a New Moon on 29th July. As well as a chance for new beginnings, this will be an opportunity to embrace what are set to become the most romantically charged months of 2022. 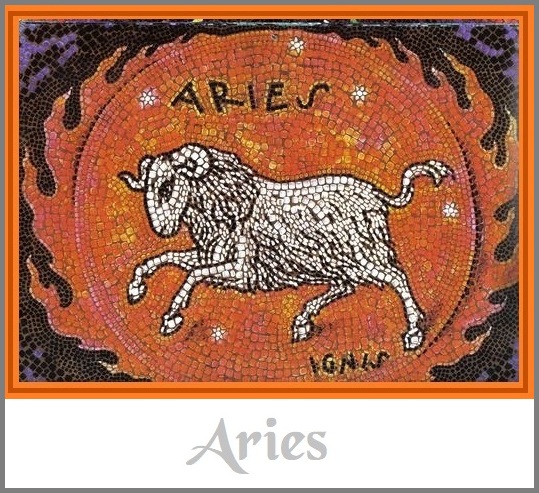 By the time Venus, the planet of money left your income sector on 23rd June it had been over a month since the Sun left, taking the solar spotlight off your income situation and matters. Having begun the year in retrograde motion, Venus has been held back and has been running behind schedule ever since, with her late return and departure from your income sector extending the most potentially lucrative months of any year out much further than is normally the case. With Venus gone, this is when things should dial back and it should become more about staying on track but instead, things are about to catch their second wind. It is on 5th July, 12 days after Venus left that Mars, the planet of passion and the warrior planet of the cosmos will return for his first visit to your income sector in two years. Because of the months of activity on the income front and the recent work Venus has done, Mars will return to find that there is already potential to explore and exploit. For the warrior planet of the cosmos, this is anything but a cold start and until leaving on 20th August, he will declare war on glass ceilings, roadblocks and barriers, whether real or imagined as he urges you to fight for what you deserve. Because of the months of planetary activity, there will be plenty to fight for while having the North Node in your income sector is giving you a lucrative sense of direction and a constant means to check that you are on track. While Venus made June the most potentially lucrative month of the year so far, Mars is on a mission to see July and August eclipse this. By the time the Moon moves through from 21st July to 23rd July Mars will have been here for over two weeks, with its sharp nose for money and ability to act as a trigger coming in handy. Because a Full Moon in your career sector on 14th July will fall at a friendly aspect to Mars, this could act as a trigger on both fronts. 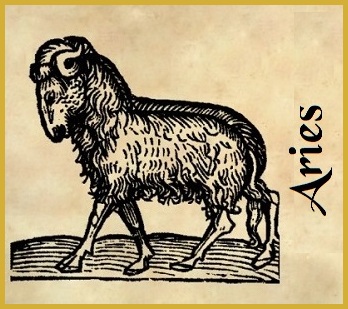