This might be the last month of 2022, but a lot is being packed into these final weeks. A lot of the focus is on Jupiter, who once again is on the move but also a lot of intensity on both sides of the financial fence and especially in the early part of the month. The Sun will always spend the first three weeks of December in your income sector, with the solar spotlight always on your income situation, matters and options at this time of year. Where you find the Sun, you will find that Venus and Mercury are never too far away and that is the case this year, with both starting the month in your income sector as well. Until he leaves on 7th December Mercury is giving you the smart head for money needed to keep your head in the game and to think on your feet, while until she leaves on 10th December Venus will be working to get the month off to a lucrative start. Once they are gone the Sun will keep the solar spotlight on your income situation, matters and options until his departure on 22nd December brings all planetary activity on this side of the financial fence to a close. However, what is not the norm is to have Mars on the other side of the sky in your financial sector and this is creating more intensity. A clash between Venus and Mars on 1st December and another between the Sun and Mars a week later will be when any financial tension is more likely to come to a head. It is the latter that could be the most extreme, with the Sun not only clashing with Mars on 8th December but with a Full Moon in your financial sector at the same time. This is what, as the warrior planet of the cosmos Mars thrives on, with any financial tension quickly turning into motivation on both sides of the financial fence. Things will ease back after that but with both sides benefiting. This is something that could have ongoing implications, with Jupiter’s return to your work sector on 21st December and during the Sun’s last full day in your income sector benefiting from the momentum this will have created by then. It is then that the Sun will join Venus and Mercury to focus more on communication. 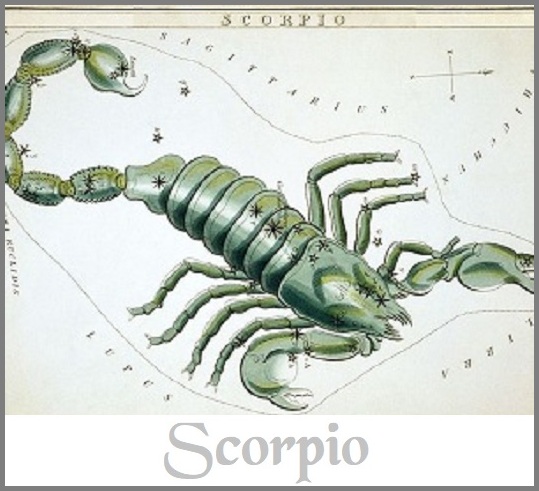 On the romantic front you are nearing a major turning point and the fact that the Moon will visit your romantic sector not once but twice this month will help you remain emotionally engaged as you reach a pivotal point in the journey. The month begins with the Moon in your romantic sector and until leaving on 2nd December this will not only get the month off to a romantically charged start but will give you a read on Jupiter’s early days back in direct and Neptune’s final days in retrograde motion here. With Neptune at a standstill ahead of a direct turn on 4th December, this will amplify a sense of romantic nostalgia. However, with Jupiter not only in direct motion and looking to the future but leaving your romantic sector on 21st December, there is a sense of urgency as the planet of luck works to make the coming weeks count. Yet while Jupiter will make the first three weeks of the month lucky for love, Jupiter is also working with Neptune, who turns direct here on 4th December to pump up the dreams, whether you have a chance to make this a reality now or not. For it is in March that Saturn will not only return to your romantic sector for the first time in three decades but team up with dreamy Neptune for the first time here in our lifetime. Saturn and Neptune will spend three years together, one the hard taskmaster of the cosmos and the other the planet of dreams and fantasies. It is Saturn that will give you the determination to turn dreams into reality. By the time the Moon returns to your romantic sector from 27th December to 29th December Jupiter will no longer be here but the dream will be stronger than ever. Meanwhile, the Moon will make its last visit to your relationship sector for the year from 5th December to 7th December and coming full circle from last month’s eclipsing Full Moon, this will be a valuable chance to check in. 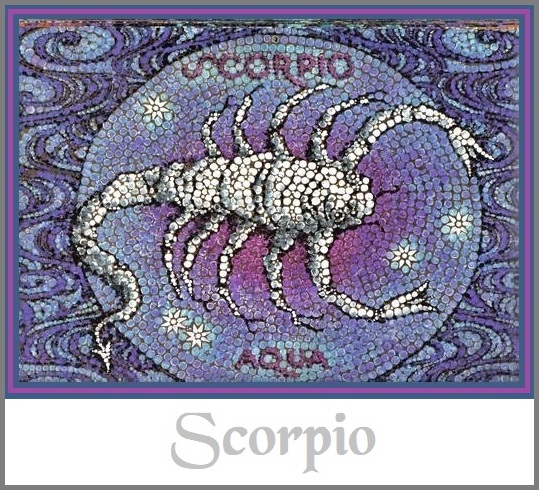 Because the Sun will always spend the first three weeks of December in your income sector, the solar spotlight is always on your income situation, matters and options at this time of year. While there is not a lot of planetary activity on the income front this year and things are only active for a relatively short time, you have all the resources needed to make these some of the most lucrative weeks of the year. Until Venus, the planet of money returned to your income sector on 16th November there had been no planetary activity on the income side of the financial fence since January and once the Sun leaves on 22nd December there will be no more until later next year. However, a lot of water will pass under the bridge before then, while having Mars on the other side of the sky in your financial sector will create the kind of pressure that can ensure you get the most out of these final weeks. It is rare to have planetary activity in your financial sector at this time of year, so there isn’t usually the kind of financial tension or pressure that can keep you on your toes. An opposition between Venus and Mars will peak on 1st December, so there could be a bit of financial tension as you move into the new month. However, with Mercury in your income sector until 7th December you have the smart head for money that will allow you to think on your feet, while as the warrior planet of the cosmos this is what Mars thrives on. This will fire up your financial passions and fighting spirit, something that can energise both sides of the financial fence. The most significant clash will come on 8th December, when the Sun will not only clash with the Moon in your financial sector to create a Full Moon but just as it is aligned with Mars. This is the first Full Moon in your financial sector while the warrior planet is here in 32 years and he will put himself right in the middle of things. This is a Full Moon that will always fall at some point while the Sun is in your income sector, but with Mars involved there is the potential for some strong emotional and passionate responses but also for a breakthrough on both sides of the financial fence. 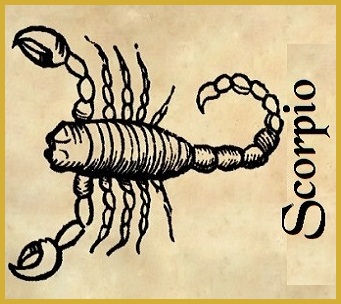