Whether you are a November or a December born Sagittarian, until the Sun leaves your sign on 21st December this is your birthday month and a chance for a reset as you move into your new solar year. A New Moon two days after the Sun returned on 22nd November means that you have already been given the green light and as you also move into the new month with Venus and Mercury in Sagittarius, you have heart and mind on the same page from the start. Venus and Mercury have already spent nearly a week aligned by this point, giving you a good sense of what you want from this new solar year and how to make it happen. Until leaving on 7th December Mercury will also be focused on getting the communication lines open and the timing couldn’t be better. This year you have Mars on the other side of the sky in your relationship sector and in his last full month in retrograde motion, as each of the planets in Sagittarius clash this could push some old buttons while also putting a balance between your personal and relationship needs to the test. The first was a clash between Mercury and Mars at the end of last month, with Venus clashing on 1st December. The most challenging clash will come on 8th December when the Sun not only clashes with Mars but with the Moon to create the last Full Moon of 2022. Yet while this might create some personal and/or relationship tension at the time, with Mars in his last full month in your relationship sector this will give him something to fight for when it comes to what you want from your relationships and what they need from you. At the same time, this will make you more aware of your own needs moving into your new solar year. It helps that Saturn is picking up speed and strength in your communication sector. Also helping to lighten the mood will be Jupiter’s return to a fun, playful, romantic and creatively charged part of your chart on 21st December and on the last day of your birthday month. It is a day later that on 22nd December the Sun will follow Mercury and Venus into your income sector. 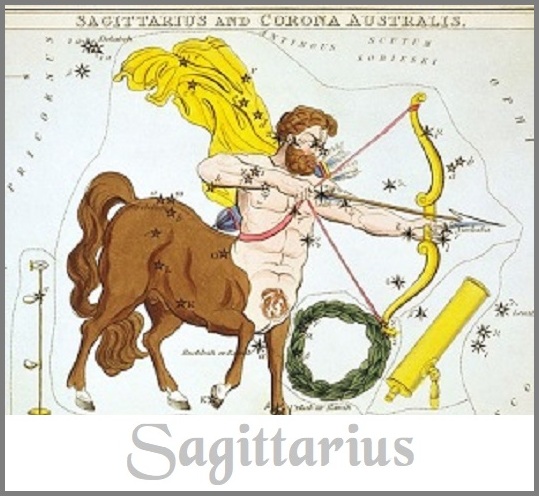 You have reached an important month on the romantic and relationship fronts, with the Moon having a big impact on both. The month begins with Jupiter in his early days back in direct motion and on his way back to your romantic sector and while the planet of luck and expansion won’t return until 21st December, there is already a sense of anticipation in the air. By the time Jupiter retrograded back out at the end of October he had been in retrograde motion for months, with a chance to look to the future when he returns for a do over for what will be the perfect Christmas gift from the love gods. The Moon will make the first of two visits to your romantic sector this month from 2nd December to 5th December. These romantically charged lunar vibes will amplify a mix of nostalgia and anticipation, as they pick up on Jupiter’s approach but also connect with the two planets that are not only still here keeping the seat warm but while both are still in retrograde motion. Chiron, the planet of healing will turn direct on 23rd December but the dwarf planet Eris, the warrior princess of the cosmos is saving her direct turn until the New Year, keeping the doors open to the past even when Jupiter returns. The Moon will return for a second visit to your romantic sector for the month on 29th December. This will allow you to not only end the year and move into 2023 with Jupiter back but with romantically charged lunar vibes setting the scene for a romantically charged New Year. Meanwhile, as Mars spends his last month in retrograde motion in your relationship sector he is getting a bit of push back from the planets in Sagittarius, something that will come to a head as a Full Moon on 8th December. With the Moon alongside Mars in your relationship sector and the Sun in Sagittarius, this will bring to a head any balance issues between your personal and relationship needs, giving you a better sense of what you are fighting for. 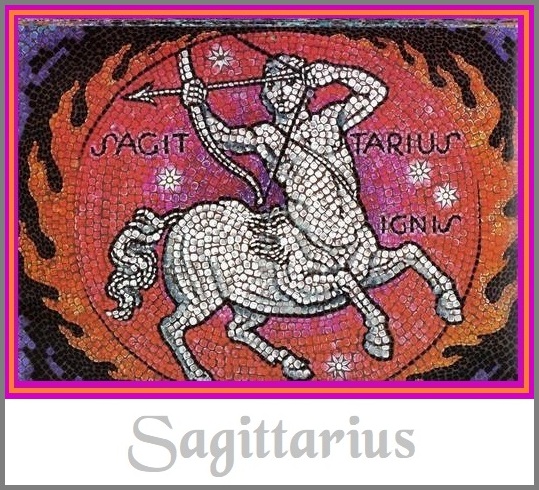 As you move into the final month of this financial year it is business as usual, which means Pluto is still on his own in your income sector and there is no planetary activity on the other side of the financial fence, where the focus is more on what you do with and how you manage the money you have. However, from the start there will be a sense of anticipation and after nearly two months in direct motion and due to leave after 14 years in March Pluto, the planet of change and revolution is getting restless and is ready to see some movement on the income front. There will be a chance to do just that will Mercury returns to begin his epic visit to your income sector on 7th December. Normally here for 14 to 15 days, this will give you just enough time to work with his smart head for money in order to get your head in the game and to think on your feet before he leaves. Except instead of leaving, Mercury will begin slowing down ahead of a retrograde turn on 29th December that will keep him here until February. As if aware of the importance of Pluto’s final months and that you are reaching a culmination of everything you have been working towards since his return in 2008, Mercury is staying on to help out. Also helping to get things moving is Venus, with the planet of money returning to begin what can be the most lucrative weeks of any year on 10th December. This will keep Venus here for the rest of the year, until leaving on 3rd January. They will be joined by the Sun, who as always will turn the solar spotlight onto your income situation, matters and options on 22nd December. It is a day later that the Moon will not only return on 23rd December but as a New Moon, just as every planet that will return this year is now here and ready to bring this financial year home. Meanwhile, with no planetary activity on the other side of the financial fence, the Moon’s return to your financial sector from 9th December to 12th December will be a valuable chance to check in on money matters. 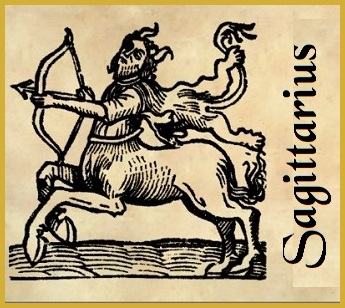