For you, December is always a month of two halves, with the Sun spending the first three weeks in a nostalgic and reflective part of your chart where the focus is on the past as you bring your old solar year to a close, before returning to Capricorn to look to the future as you move into your birthday month and new solar year. While the Sun will always return to Capricorn on the solstice and where the Sun is Venus and Mercury are never too far away, they don’t stick to the same tight schedule. That means there is rarely a clear line in the sand when the past makes way for the future, as is the case this year. There will be a chance to start actively looking to the future when Mercury returns to Capricorn for what should be a 14 to 15 day visit on 7th December, something that brings a chance to get your head in the game, ideas on the table and the communication lines open as you prepare to embark on a new solar year. Having the planet of communication in Capricorn will make it easier to make the most of Jupiter’s final weeks in your communication sector before leaving on 21st December. If this was an ordinary visit, Mercury would be leaving just as the Sun was returning to Capricorn on 22nd December. Instead, a retrograde turn on 29th December will keep Mercury in your sign until February. Venus will also return ahead of the Sun, returning on 10th December with a chance to give your heart a voice and a say in what you want from the coming year. However, while new doors are opening you are still winding down your old solar year, something that this year with Mars on the other side of the sky in your work sector could create some challenges. While Mars is in retrograde motion and slowing down ahead of a direct turn next month, he is still working to bring this professional year home and he has the help of a Full Moon on 8th December, the last of 2022 but also a powerful Full Moon and a potential catalyst for not just job matters but income potential as well. In the first three weeks of the month in particular, this makes it important to know when to keep your work hat on and when to take it off. 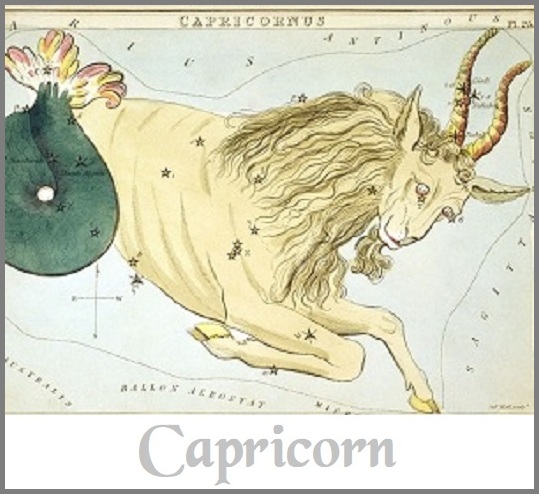 Venus, the planet of love is on the move this month and as a result, she is creating a month of two halves but with a crossover between the two. The month begins with Venus not only in a nostalgic and reflective part of your chart but just as Uranus is spending his last full month in retrograde motion in your romantic sector. Uranus, the planet of surprise, synchronicity and the unexpected is the planet that here from 2019 to 2026 is quietly keeping the spirit of romance alive but who is also playing a long game. Venus, because she moves so quickly through the heavens is playing a short game. With Venus taking your heart on a nostalgic trip down love’s memory lane while Uranus is in retrograde motion, she will take a more aggressive approach to making the most of the doors open to the past and second chances now. With Venus leaving on 10th December, it is during the first 10 days of the month that a sense of romantic nostalgia will be at its peak. It is during those 10 days that the Moon will make its last visit to your romantic sector for the year, with a sense of romantic nostalgia set to spike and the doors set to open even wider to the past as it moves through from 5th December to 7th December. It is three days later that Venus will leave a nostalgic and reflective part of your chart and return to Capricorn, where the planet of love will have a complete change in focus. With Uranus remaining in retrograde motion in your romantic sector for the rest of the year the doors will remain open to the past and a sense of romantic nostalgia will remain, but the focus will also shift to the future. With Venus set to leave your sign on 3rd January and then not return until 2024, she will be working to make the final weeks of 2022 as romantically charged as possible while updating both your romantic and relationship desires and expectations for the coming year. 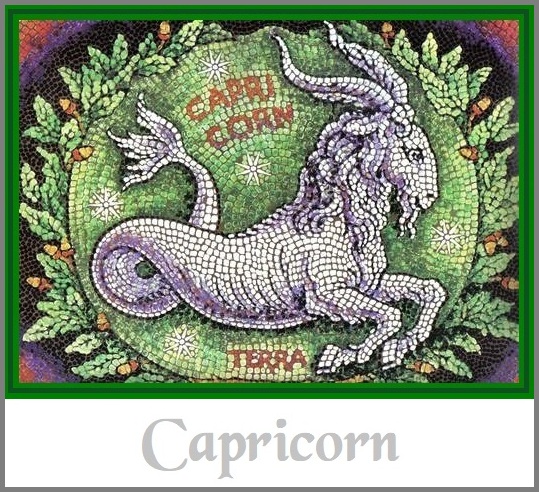 While it is business as usual on both sides of the financial fence, there is a gradual strengthening and a rise in confidence on the income front, where all the planetary activity is located. With no planetary activity in your financial sector, the side of the financial fence where the focus is more on what you do with and how you manage the money you have since August, the Moon’s return from 12th December to 14th December will be a valuable chance to check in. As the Moon moves through this will fuel your financial instincts and imagination while bringing a chance to become more emotionally and intuitively engaged. As the only focus on this side of the financial fence this month, there is a need to pay attention during these few days. However, throughout the month the focus is on the income side of the financial fence, with Saturn’s second month in direct motion in your income sector getting off to an empowered start. Saturn turned direct towards the end of October and while stalled for several weeks he gradually began to speed up over the course of November and while still far from being back at top speed, the pace is picking up. It is starting the month at a friendly aspect to Mars, as he moves into his last full month in retrograde motion in your work sector that will get the month off to a good start. Over the course of December Saturn will not only gradually pick up speed, but as his last full month on his own before leaving in March he is laying down the foundations and the structures for future growth while asking that you take responsibility for taking your financial power back. While it might not be until Venus, the planet of money returns on 3rd January that you will start to enjoy the full benefits of this, a lucrative start to 2023 will be a result of what you are investing now. While Saturn has the support of Mars in your work sector there are no planets on the other side of the sky to create any tension, things will get a further boost when the dwarf planet Ceres returns to your career sector for the first time in four years on 10th December. 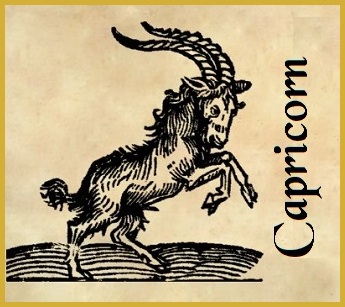