After retrograding back into your career sector at the end of October, Jupiter is back in direct motion and until leaving on 21st December is working to both bring this professional year home and invest in the future. This is the last time that Jupiter will meet up with Neptune, who turns direct on 4th December again here in our lifetime, with the planets of luck and dreams working to not only end this professional year on a high note but prepare for even bigger things next year. Especially when it comes to a chance to breathe new life into your professional dreams, knowing that Saturn will return in March with the resolve to turn dreams into reality. Meanwhile, as is always the case, the Sun will spend the first three weeks of December in your relationship sector, with the solar spotlight on your relationships. The Sun is not on his own with Mercury, the planet of communication working to ensure the communication lines are open before leaving on 7th December while Venus, the planet of love will be working until she leaves on 10th December to give you a better sense of what you want from your relationships but also to turn desires into reality. While the Sun won’t return until 22nd December, Venus and Mercury’s early return to your financial sector will be a chance to get a jump on money matters. Mercury is the first to return, with his return on 7th December the start of what is usually a 14 to 15 day chance to work with his smart head for money to get your head in the game and to think on your feet. Instead, a retrograde turn on 29th December will keep Mercury here until February and with Pluto leaving after over 14 years here in March, the timing couldn’t be better. It is on 10th December that Venus will return to fuel your financial confidence, update your expectations and work to turn financial desires into reality, all before the Sun turns the solar spotlight onto your financial situation and money matters on 22nd December. 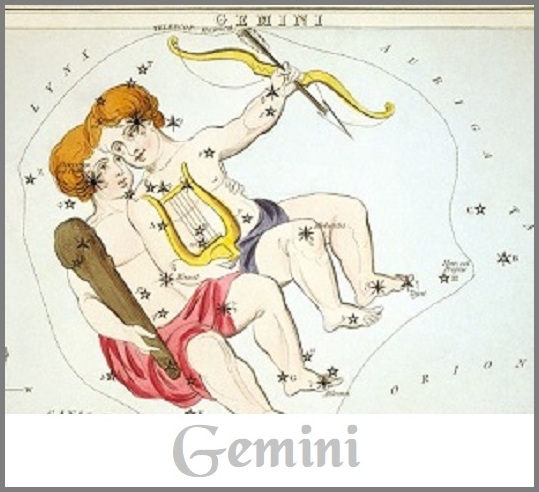 Because the Sun will always spend the first three weeks of December in your relationship sector, the solar spotlight is always on your relationships at this time of year. For the first time in eight years, you also move into the last month of the year with both Venus and Mercury, the planets of love and communication here as well. Venus and Mercury returned ahead of the Sun and were already aligned when he returned, giving your heart a voice and a good chance to have the communication lines open from the start. However, early to return also means early to leave, with Mercury leaving on 7th December and Venus three days later on 10th December. This will leave the Sun on his own and when he leaves on 22nd December, this will end all planetary activity on the relationship front until later next year. This will end a short period of planetary activity that began with Venus’ return on 16th November, but a lot is being packed into this short five week window. While all the planetary activity in your relationship sector might end before Christmas but as you move into the new month it is all still there. With Mercury the first to leave it was always going to be important to work with the planet of communication to ensure the communication lines open and especially with no planetary activity in your communication sector. Also making this important is a Full Moon in Gemini on 8th December, a day after Mercury leaves your relationship sector. This is a Full Moon that will see the Sun and Moon clash, something that at some point during his month long visit to your relationship sector will put a balance between your personal and relationship needs to the test. With Venus, the planet of love not leaving until 10th December she will be on hand to help you use this to better understand what you want from your relationships and what they need from you. Meanwhile, it is on 19th December that the dwarf planet Ceres will return to your romantic sector to begin her first deep dive into your heart’s needs and priorities in four years. 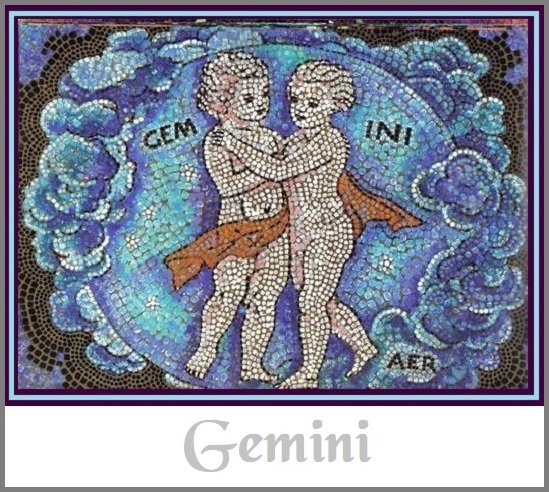 While the Sun’s return to your financial sector on 22nd December is the point in each year when the solar spotlight shifts onto your financial situation and money matters, there are new developments earlier than that. As you move into the new month Pluto, the planet of change and revolution has been in direct motion for nearly two months and after 14 years here is due to leave in March, he is ready to make changes and to help you get on top of money matters. You will get that chance when Mercury returns for what should be a 14 to 15 day visit to your financial sector on 7th December. Mercury returns with the smart head for money needed to get your head in the game, think on your feet and to bring this financial year home. However, instead of leaving Mercury will slow down, with a retrograde turn on 29th December keeping him here until February. This will allow Mercury and Pluto to work closely during the final weeks of 2022 and into the first two months of 2023, just as years of preparing to take your financial power back reach a climax. Mercury will be followed by Venus, with the planet of money returning on 10th December to fuel your financial confidence, update your expectations and work to turn financial desires into reality. Unlike Mercury, Venus will leave in the New Year and then won’t return until 2024. However, the planet of money will end this financial year and begin the next here, giving Mercury and Pluto a better sense of what to work towards. By the time the Sun returns on 22nd December money matters should be a well oiled machine. It is a day later that the Moon will not only make its last visit to your financial sector for the year from 23rd December to 25th December but will align with the Sun to form a New Moon just hours after returning. Meanwhile, with no planetary activity in your income sector, the Moon’s return from 9th December to 12th December will sharpen your nose for money and act as a trigger during Jupiter’s final weeks in your career sector. 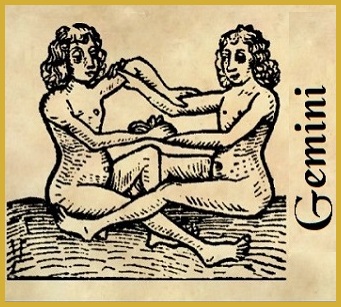