As you move into the last month of this professional year it is with a friendly aspect between Mars on the career and Saturn on the job front peaking on 1st December. This makes it clear that instead of winding down this professional year is heating up and it is just seven days later that you will have even more proof of that. This makes it important to pay attention to another event on 1st December, a clash between Mars and Venus, who along with the Sun and Mercury has the focus on home and family matters. It was just a day earlier that Mercury also clashed with Mars, bringing some timely work/life balance reminders. It is a week later that in the heart of the Moon’s last visit to your career sector for the year from 7th December to 9th December that it will not only align with Mars but to create the last Full Moon of 2022 here on 8th December. It has been 32 years since Mars was last here during the Full Moon that will always fall at around this time each year, firing up the warrior planet of the cosmos just as he is working to make the most of his final weeks in retrograde motion. Mars might be in retrograde motion, but he is making the most of the doors open to the past, second chances and untapped income potential at the same time that Saturn is gaining power and speed on the job front. Push back from Venus and then from the Sun during the Full Moon on 8th December brings a timely work/life balance reminder, for at the same time you are also working to make the most of Jupiter’s final weeks in your relationship sector. Back in direct motion and due to leave on 21st December, this is time you can’t get back if it is lost, with a need to make time for your relationships. What will make this easier and especially when it comes to a balance between work and play, is Mercury’s return to a fun, playful, romantic and creatively charged part of your chart on 7th December, followed by Venus on 10th December and finally by the Sun on 22nd December. 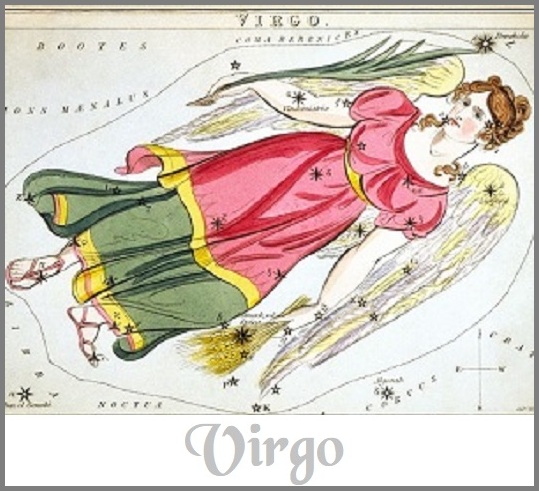 While the Sun won’t return to your romantic sector until 22nd December, knowing that the solar spotlight will always shift onto matters of the heart and all things romantic just before Christmas each year, will have your heart’s over the horizon radar on alert. Because the Sun will always spend the last 10 days and the first three weeks of each year in your romantic sector, a sense of anticipation will start to build as you move into December each year. Fortunately, you won’t have to wait that long, with Mercury returning on 7th December and Venus just two days later on 10th December. As the planet of communication, this is the start of what is usually a 14 to 15 day mission to give your heart and your relationships a voice. Instead, while Mercury will return on 7th December a retrograde turn on 29th December will not only keep him here for the rest of the year but until February. With Pluto, who has been in your romantic sector since 2008 leaving in March, Mercury will spend months rather than weeks with the planet of change and revolution. While Venus won’t spend nearly as long here, her return on 10th December can bring the year to a romantically charged end. Venus only left in March, so has come full circle in just nine months, with the planet of love ending the year where she started. With Venus leaving on 3rd January but then not returning until 2024, this is something that can’t be taken for granted, especially as when she left in March she had been here for four months. This time, Venus is racing through it and her journey back will take longer. Fortunately, Venus will be here over the Christmas, New Year and the holiday period. Venus will also still be here when the Sun returns on 22nd December and for a New Moon on 23rd December. Venus will also be here to help you get the most out of Jupiter’s final weeks in your relationship sector, before leaving on 21st December. 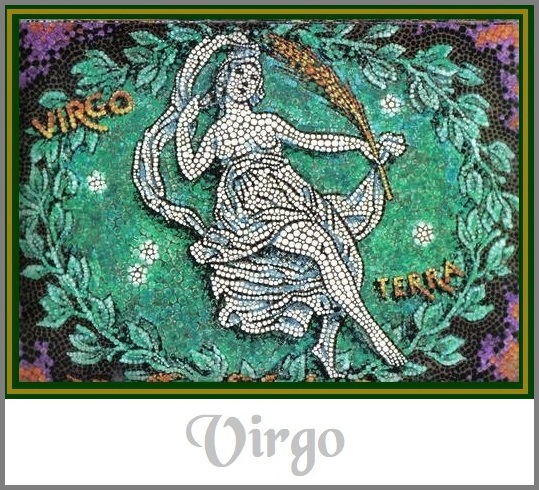 While things are fairly quiet on both sides of the financial fence as you move into the final month of 2023, that will change in the second half of the month. This makes the Moon’s return to your financial sector from 2nd December to 5th December an important chance to check in, while things are still relatively quiet. This is the Moon’s second visit since Jupiter retrograded back out and with both Chiron and the dwarf planet Eris, who have stayed on to keep the wheels turning still in retrograde motion, this is more a chance to reflect on this financial year and to get your financial ducks in a row. Things start to become more active with the Moon’s return to your income sector from 17th December to 19th December. While this last visit for the year is an ordinary monthly visit but something that can sharpen your nose for money and act as a trigger, it is the timing that makes this significant. It is on 19th December and just a few hours before the Moon leaves that the dwarf planet Ceres will return to your income sector. Ceres is less focused on the money itself but as she returns for her first deep dive into your income needs and priorities in four years, this will help to counterbalance a surge in planetary activity on the other side of the financial fence. That surge begins two days later when seven weeks after retrograding back out of your financial sector Jupiter, the planet of luck and expansion not only returns on 21st December but back in direct motion he is here for a do over, this time with a lot already banked. Until leaving in May, Jupiter will be on a mission to bring financial growth and expansion and the five months he has already spent here will give him a springboard to launch off from. The Moon will return for its last visit for the year and since Jupiter’s return on 29th December and here until New Year’s Day, this will allow you to end one financial year and start the next with your financial instincts and imagination fuelled, feeling emotionally and intuitively engaged and with luck on your side. 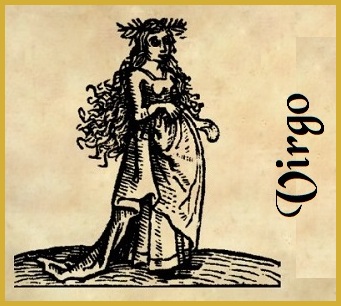