This is less a month of two halves and more a month where there are parallel tracks. On the one track is growing professional momentum while on the other track and at the same time, something special is developing on the adventurous front. That something special is Jupiter’s final weeks in your sector of adventure, travel, learning and discovery and his final weeks with Neptune before leaving on 21st December. Jupiter had begun the year here but left in May, only to retrograde back in at the end of October. Now back in direct motion and preparing to leave again, this time not to return for another decade, Jupiter is out to make his final weeks count. This has been a chance for Jupiter to spend more time with Neptune, bringing the planets of luck and dreams together. The fact that Neptune will not only stay on but will spend three years with Saturn when he returns in March, will not only keep the dream alive but with a very real chance to turn that dream into reality. While Jupiter spending an extra few weeks in an adventurous part of your chart before returning to your career sector on 21st December, the most active weeks of the year on the job front are playing out. The Sun will always spend the first three weeks of December in your work sector, with the solar spotlight on your work situation, job matters and options until leaving on 22nd December. At the same time, until leaving on 7th December Mercury is making it easier to work smarter, get your head in the game, ideas on the table and the communication lines open while until she leaves on 10th December, Venus will be working to fuel your job confidence, attract opportunities and steer things in a lucrative direction. It is then that Venus and Mercury will return to your relationship sector, with a chance to get the communication lines open and heart and mind on the same page before the solar spotlight shifts onto your relationships on 22nd December, as it does at this time each year. 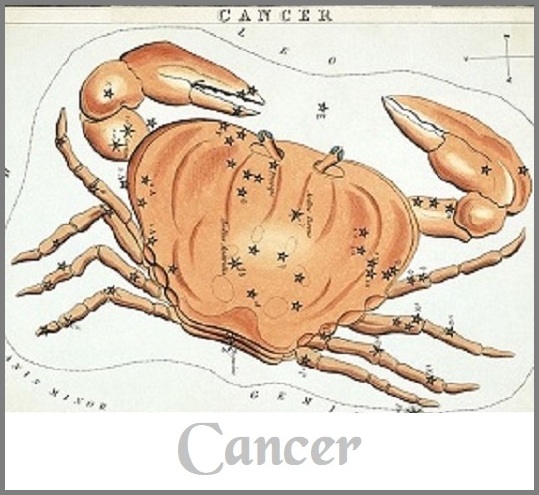 It was on 22nd November that the Sun not only left your romantic sector but ended all planetary activity on the romantic front for the year. Your romantic sector was only active for 30 days this year but in that time not only the Sun but Venus and Mercury, the planets of love and communication moved through. This month, as the focus shifts to your relationships, it is important to hold onto the spirit of romance until the Moon returns for its last visit to your romantic sector for the year from 19th December to 21st December. This is also something that you can transfer into your relationships as the focus shifts there. Because the Sun will always spend the last 10 days and the first three weeks of each year in your relationship sector, the solar spotlight will always shift onto your relationships in December, though not until 22nd December. However, it is long before then that a lot more focus shifts onto your relationships, starting with Mercury’s return on 7th December. As Mercury joins up with Pluto, who has quietly kept the wheels turning this should see the planet of communication begin what is normally a 14 to 15 day mission to get the communication lines open. Instead, a retrograde turn on 29th December will not only keep Mercury here for the rest of the year but until February. Following in his footsteps is Venus, with the planet of love returning to your relationship sector on 10th December to work her magic. While Venus will leave on 3rd January and then not return until 2024, she will be here for the rest of the year and more importantly over the Christmas, New Year and the holiday period. Both Venus and Mercury will benefit from having the dwarf planet Ceres in your communication sector until 19th February. Meanwhile, it is just before Christmas and just a day after the Sun’s return to your relationship sector on 22nd December that the Moon will not only return but as a New Moon, bringing an opportunity for new beginnings. 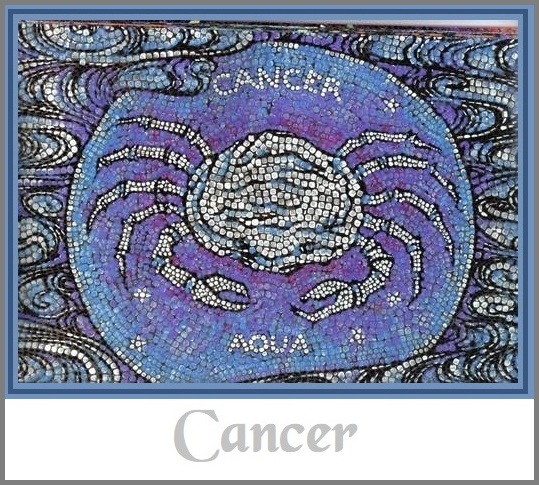 While it is business as usual on both sides of the financial fence for this time of year, Saturn will be working to make the most of his last full month on his own in your financial sector before leaving in March, not to return for another three decades. With Venus returning in the New Year, the Sun later next month and then Mercury in February, there will be plenty of support to both get your new financial year up to speed but also to ensure that until Saturn leaves on 8th March you have every opportunity to take your financial power back. This will put a lot more focus then on taking action and the steps that can turn the abstract into reality. Until then, Saturn has a chance to bring this financial year home and prepare for the final phase. This is also the last time that you will have Saturn in your financial sector in the lead up to Christmas for another three decades and he will be encouraging you to take a tight fisted approach to what you do with and how you manage the money you have. Taking your financial power back means taking responsibility, learning from the past and making the sometimes tough but right choices. It helps that Saturn will start the month at a friendly aspect to Mars in an intuitive and imaginative part of your chart. Peaking on 1st December, this can fuel your financial confidence, instincts and imagination. The Moon will return for its last visit to your financial sector for the year on Christmas Day and moving through from 25th December to 27th December, as you tally up your spending and where things stand financially this will be the perfect chance to work on your financial resolutions for the New Year but also to put off taking action until Venus, the planet of money returns on 3rd January. Meanwhile, with no planetary activity in your income sector the Moon’s return from 12th December to 14th December could be the most lucrative days of the month. This will also ensure your nose for money is sharp while the Sun is still in your work sector and ahead of Jupiter’s return to your career sector on 21st December. 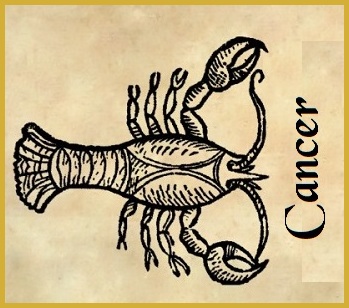