Next month will not only see the largest migration of planets in recent times, but planets that have and will shape things for years. The Sun and the faster planets are always on the move, but what we have in March 2023 is one of the biggest shifts from planets that will stay in one places for years and even decades take place and preparations for this have already begun. The first of the major shifts will happen early next month, when after nearly three years in your relationship sector Saturn will leave, returning to join Neptune in your financial sector where they will spend the next three years working to turn financial dreams into reality. Jupiter has already planted the seeds for financial growth and expansion and until she leaves on 20th April, Venus is working with Neptune to shore up your financial dreams, desires and expectations as only the planets of money and dreams can. Meanwhile, while Saturn is preparing to leave your relationship sector, not to return for another three decades Pluto, who is spending his last full month in your work sector is preparing to return next month, for the first time in our lifetime. If you thought Saturn’s three year focus on your relationships was a long time, this is just preparation for Pluto’s two decade long visit, which will run through to 2044. Yet while Pluto is preparing to leave your work sector, things are just starting to warm up on the career front. In his first full month in direct motion in your career sector Uranus is looking to the future but for now is barely moving. It is next month that Venus will return to help you prepare for Jupiter’s return in May and the start of your biggest year for professional growth and expansion in over a decade. Until then, Jupiter is working to make the most of his final months in your sector of adventure, travel, learning and discovery, something that will get a boost when Venus joins him there on 20th April. 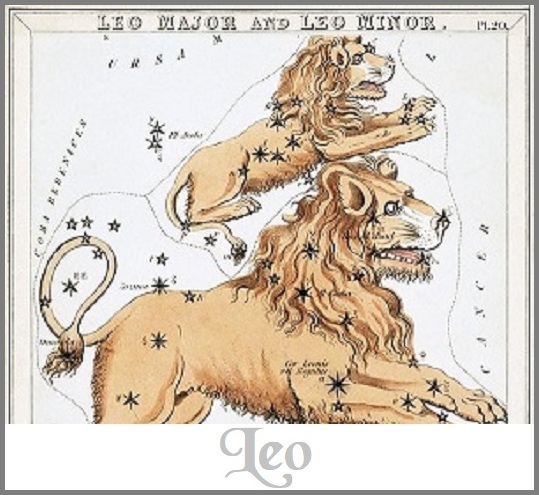 Because the Sun will always spend the first three weeks of February in your relationship sector, the solar spotlight is always on your relationships at this time of year. However, by the time Sun even turned the solar spotlight onto your relationships last month a lot of water had passed under the bridge. It was the Moon’s return two days later that not only created the first New Moon of 2023 but just as Saturn and Venus were moving into their last alignment here for another three decades. The spotlight had just moved onto your relationships and a New Moon had just created an opportunity for new beginnings when Venus’ sense of what you want from your relationships came together with Saturn’s determination to do whatever it takes for as long as it takes. Venus left a few days later, but her influence lives on. The Sun will keep the solar spotlight on your relationships until leaving on 19th January, with Mercury back in your relationship sector by then. Held back by a retrograde phase, the planet of communication won’t return until 12th February, something that you might need by then. It is a week earlier that the Moon will not only return to Leo on 5th February but a day later will clash with the Sun to create a Full Moon on 6th February. This is a Full Moon that at some point during the Sun’s month long visit can put a balance between your personal and relationship needs to the test, but with Saturn in the last full month of his three year visit the timing couldn’t be better. While this is before Mercury, the planet of communication will return, there is support from the dwarf planet Ceres in your communication sector. Her retrograde turn on 4th February may even offer a chance to give your relationships, the past and unsaid words a voice. Meanwhile, while there is no planetary activity in your romantic sector, the Moon’s return from 14th February to 16th February will see romantically charged lunar vibes kick in on Valentine’s Day. 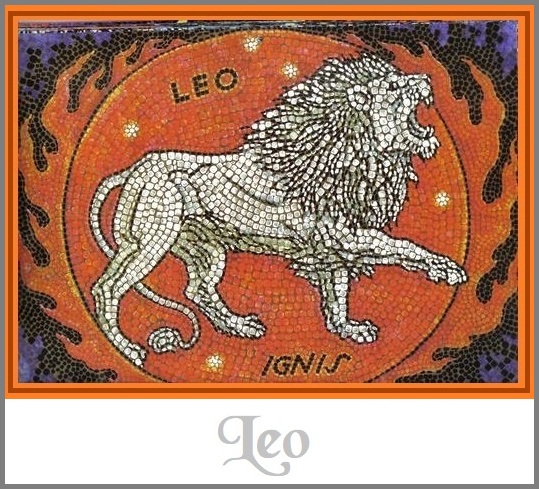 While the dwarf planet Ceres’ retrograde turn on 4th February means that she will retrograde back into your income sector next month, until then all the planetary activity is on the other side of the financial fence in your financial sector. Here the focus is more on what you do with and how you manage the money you have, but for the first 19 days of the month it will be less about financial housekeeping and more about fuelling your financial desires and dreams, which could involve a lot of wishful thinking. It was in December that Jupiter finally left your financial sector, leaving behind the potential for ongoing financial growth and expansion. Jupiter was less worried about finishing what he started because he was not only leaving behind planets that could keep you motivated, he knew that the real growth would happen when Saturn returns. Jupiter left behind Neptune, the planet of dreams and the asteroid Juno, the queen of commitment, something that allowed you to set your financial dreams and resolutions for this new financial year with confidence. Juno left last month and it was two weeks later that Venus returned, finding Neptune on his own here for the first time in three years. It is Saturn’s return next month that will see him spend the next three years with Neptune, with the time and resources to turn financial dreams into reality. Until then with Venus and Neptune, the planets of money and dreams on their own until the day before Venus leaves on 20th February, it is all about making those dreams as robust and as defined as possible. It is the Sun’s return on 19th February and the Moon’s return a day later as a New Moon that will usher in a more practical phase but leaving just minutes after the New Moon on 20th February, Venus’ job will be done by then. Meanwhile, with no planetary activity on the income front but a lot happening on the job and career fronts, the Moon’s visit to your income sector from 7th February to 9th February will sharpen your nose for money and act as a trigger. 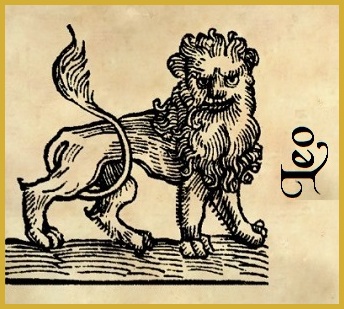