In terms of the major planetary activity in 2022, much of what you experienced over recent years will stay the same, except this will see some areas become more prominent than they have been. Staying on a steady and even course are home and family matters, with Saturn staying on in your home and family sector after Jupiter left in the closing days of 2021. With Saturn not leaving until March 2023, he will maintain a steady course, making home and family matters the bedrock during the ever changing sands of 2022. This will get a boost in the early months of the year, with the Sun moving through from 20th January to 19th February while Mercury will move in and out between 2nd January and 10th March. However, it is when Venus and Mars both return on 6th March that this will really give home, family and/or property matters a boost. It is then that Venus and Mars will follow Jupiter into a fun, playful, romantic and creatively charged part of your chart, where he returned in the closing days of 2021 and with perfect timing. Venus will return on 6th April and Mars on 15th April, just as Jupiter finally catches up and aligns with Neptune. This is a major and a once in a lifetime coming together of the planets of luck, dreams, love and passion in a fun, playful, romantic and creatively charged part of your chart. While Jupiter will normally spend 12 months here, less than five months after returning he will not only be on the move but will take Venus and Mars with him. By the time Venus returns to your busy work sector on 3rd May the Sun and Mercury have already moved through, with Jupiter’s return on 11th May and Mars’ on 24th May completing what is a major swing and the start of the most expansive months for job growth and expansion in over a decade. While Venus will leave on 29th May and Mars on 5th July, Jupiter is here until 28th October and even then will retrograde back in on 21st December, where he will stay until May 2023. Meanwhile, an event on 19th January will take the lunar nodes out of your two money houses and put them on a more personal axis, this time with the North Node returning to your relationship sector and the South Node to Scorpio. 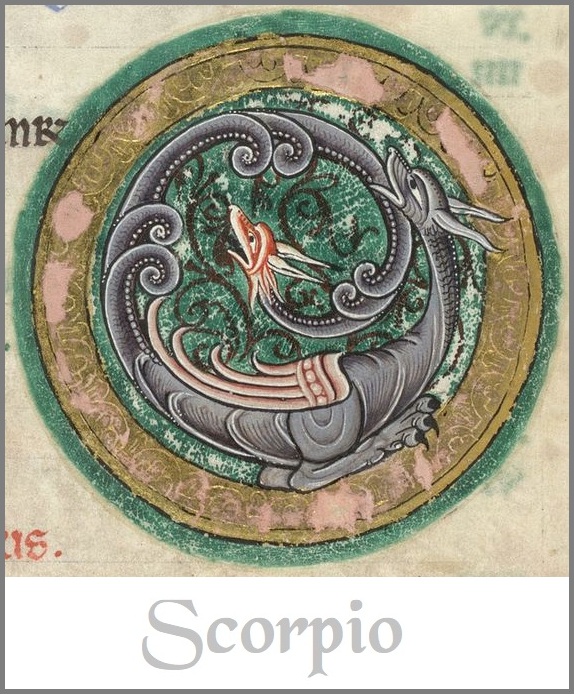 While Jupiter won’t spend the whole year in your romantic sector, he will spend enough time here to make this a lucky year for love and an important year for matters of the heart in general. Jupiter, the planet of luck and expansion had spent two and a half months in your romantic sector in the middle part of 2021 but only really stood in the doorway before retrograding back out. From his return on 29th December 2021 to his departure on 11th May, Jupiter will move right through your romantic sector from beginning to end, before retrograding back in for curtain call from 28th October to 21st December. What makes the timing of this double dip visit is that Venus, the planet of love will be in Scorpio from 23rd October to 16th November. This is putting Jupiter and Neptune, the planets of love and dreams in your romantic sector at the same time, with their alignment in April their only one here in our lifetime, making this a massive year for matters of the heart by any measure. The Sun, Mercury, Venus and Mars will all move through your romantic sector from 19th January to 24th May, providing Jupiter and Neptune wraparound support. While the Sun’s visit from 19th January to 21st March and Mercury’s from 10th March to 27th March will be important, it is when Venus and Mars, the planets of love and passion are here that things will really get exciting. Venus will move through your romantic sector from 6th April to 3rd May, Mars from 15th April to 24th May and with Jupiter leaving on 11th May this will be these most romantically charged weeks of this already romantically charged year. Meanwhile, this is also a big year for your relationships, with the North Node returning to your relationship sector from 19th January 2022, where it will stay until July 2023. This means that as well as a constant presence and the policing of a balance between your personal and relationship needs this is where the eclipses will fall, starting with a solar eclipse on 1st May and then a total lunar eclipse on 9th November. The former is in the heart of the most active months of the year on the relationship front, which will run from Mercury’s return on 11th April to Mars’ departure on 20th August. 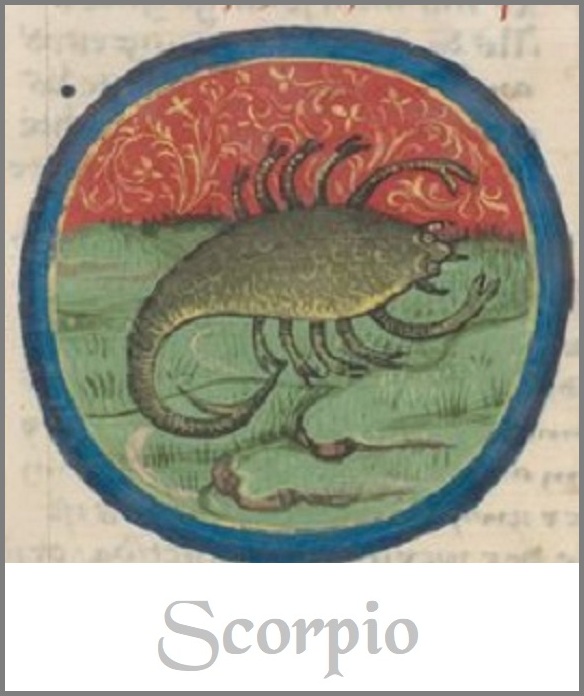 On 19th January the lunar nodes will leave your two money houses, where they have been since May 2020 and this will have several implications. The first is that this will untether income and money matters, allowing them to once again operate independently. The second is that there will be no more eclipses, with the total solar eclipse in your income sector in December 2021 the last. This will see a drop in intensity however, as the North Node leaves your financial sector this will leave you with a sense of financial direction and momentum, while the South Node’s departure from your income sector will leave you with a guide to untapped income potential. Because there is no planetary activity in your financial sector but Mars is in your income sector until 25th January, this is where all the focus will shift. Had Mars not been in your income sector this will have ended all planetary activity on both sides of the financial fence, something you never experienced in 2020. However, Mars just happens to be in the right place at the right time and for six days has a chance to channel all the energy and momentum the lunar nodes have created into his war against glass ceilings, roadblocks and barriers, whether real or imagined, as he urges you to fight for what you deserve. This is the tail end of months of planetary activity in your income sector in the final months of 2021, with a chance to get the year off to a potentially lucrative start. After that things might go quiet, though the dwarf planet Ceres will return to your financial sector from 9th February to 15th May to resume her mission to better understand your financial needs and priorities. However, the next real focus on money matters will be when the Sun, Mercury and Venus move through your financial sector, from 30th April to 18th May. The outlier will be Mars’ return on 20th August, where he will do for money matters what he did for income matters at the start of the year. However, instead of moving through a retrograde turn on 31st October will keep Mars here until March 2023. This will coincide with what should be the most lucrative months of the year, which begin with Venus’ return to your income sector on 16th November and will run through to the Sun’s departure on 22nd December. 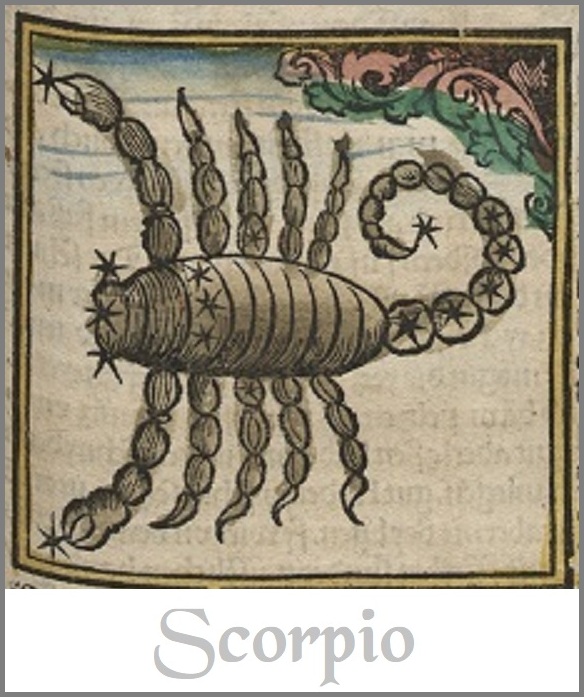